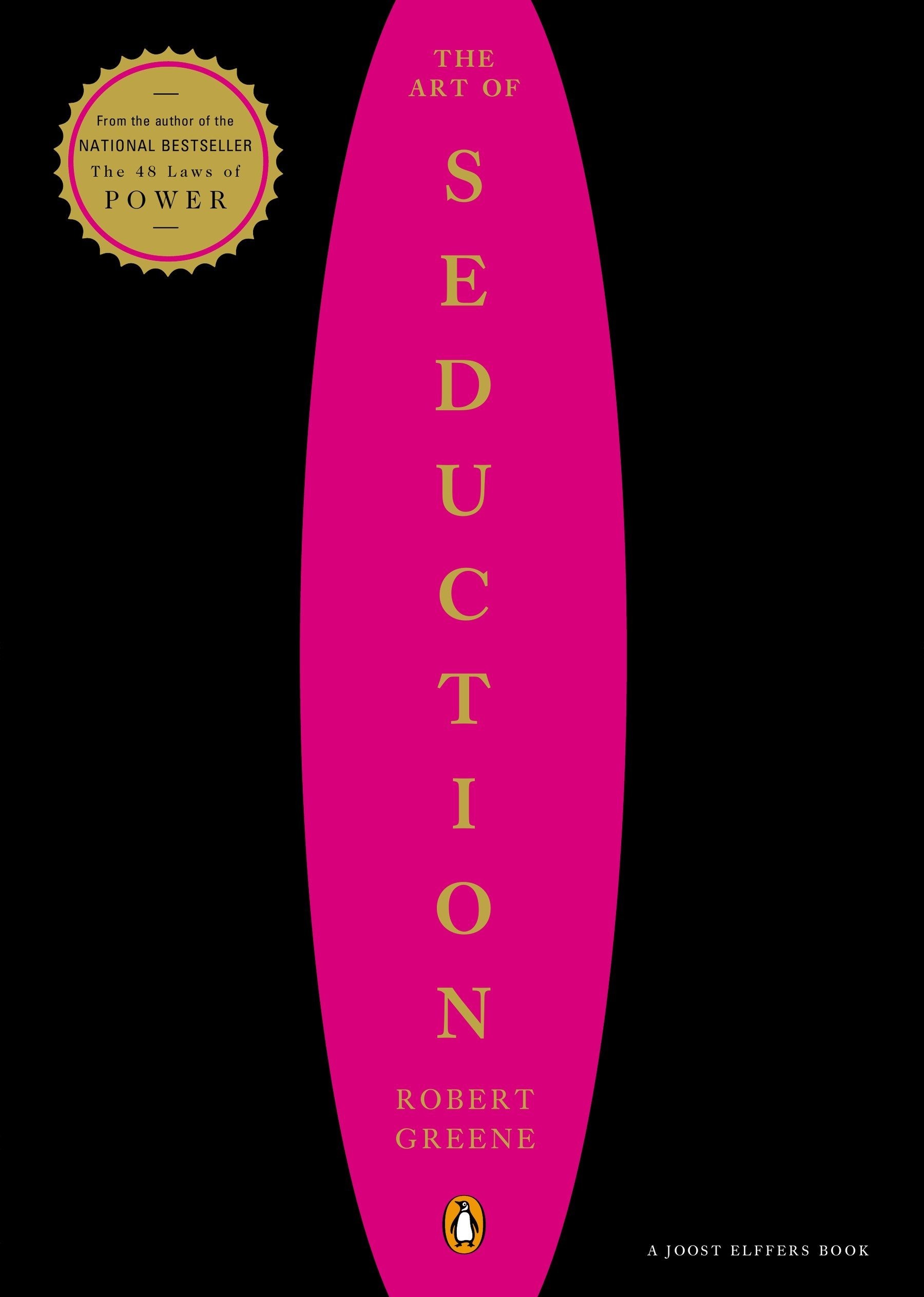 The Art of Seduction - Robert Greene

This is probably one of the most influential books of this century.

Unfortunately, I think a lot of people didn’t read it until the end. If they did, they would realize that seduction ends after sex, which is of course probably the main goal of many readers.

The problem with this is, if you use these tactics to make yourself more mysterious and such, you might be out of luck if you want an actual relationship with the person you have seduced.

According to Greene, a relationship requires continual re-seduction, which is quite a lot of work and I honestly don’t agree with it.

I admit, I’ve used these tactics, and they worked. But they created an image of myself that isn’t true. I’m not actually mysterious - most people aren’t. Once the get-to-know-you stage is over, people are generally quite predictable, and relationships generally are quite boring. Accepting this is, in my opinion, key to a successful relationship - not continuously seducing your partner.

The book is quite explicit about much of this. The push and pull of seduction can be tormenting. It’s work for the seducer and can be emotionally destructive for the seducee.

Greene’s books have influenced more people than most other authors. Many people will be using the tactics in this book and 48 Laws, and at the very least you should be familiar with them so you can prevent yourself from being manipulated.

Young men trying to use this, my advice is to understand that some distance is a good thing, and many other “tactics” can be in your head so you don’t simply turn people off. But ultimately, you want to be yourself. If you’re going to actually be in a relationship with the person, it should be with the real you, and it should be easy and natural to be yourself rather than trying to always do what the book says.

Everyone should read Greene’s books, whether you use it or not.