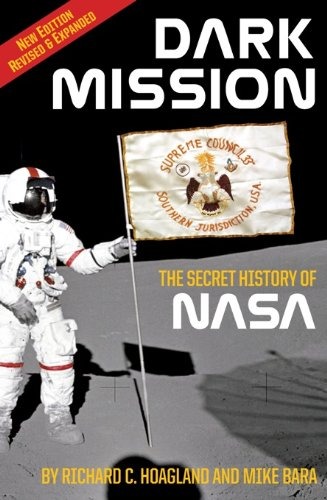 This is a weird review for me to write.

This book is solidly in the "NASA lies" category, but these authors actually believe we went to the moon, and have probed Mars.

This is an obscure part of the conspiracy community - those who believe the missions were real, but that the official story still concealed lies.

I take the evidence presented in this book to be evidence of a hoax, that these missions were filmed in studios. Nonetheless, it is an interesting read and those interested in space conspiracies should be aware that this particular one dominated the conversation for quite a while.