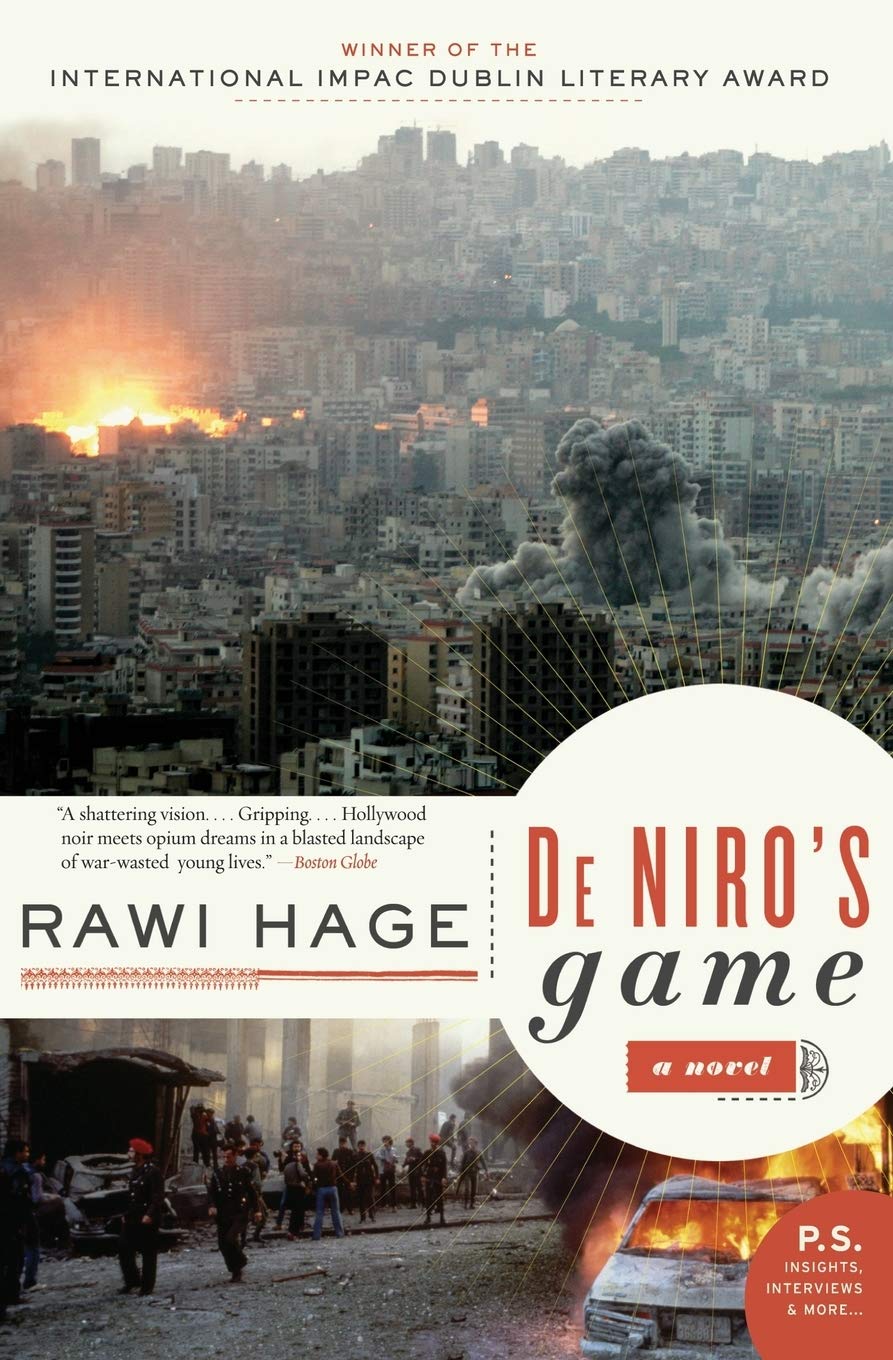 I really didn't like this book at first. I thought it was glorifying the violent setting for the sake of being cool, sort of like a rap song taking place in a war.

But, this was definitely intentional. The protagonist is immature, and his perspective is realistic in this context.

As the story went on, none of this mattered, and I was thoroughly invested in the story and the protagonist.

The story doesn't linger long on anything, and it keeps moving forward at good pace. A lot ends up happening, and I felt very much on a roller coaster until the ending.

The ending was also very good. Modern writing and films tend to slot in a "twist" for almost no reason, and often it feels cheap and undeserved. This ending was a bit of a twist, but it felt absolutely natural to the story, and was quite satisfying.

I ended up enjoying this work much more than I thought I would, and I recommend it.