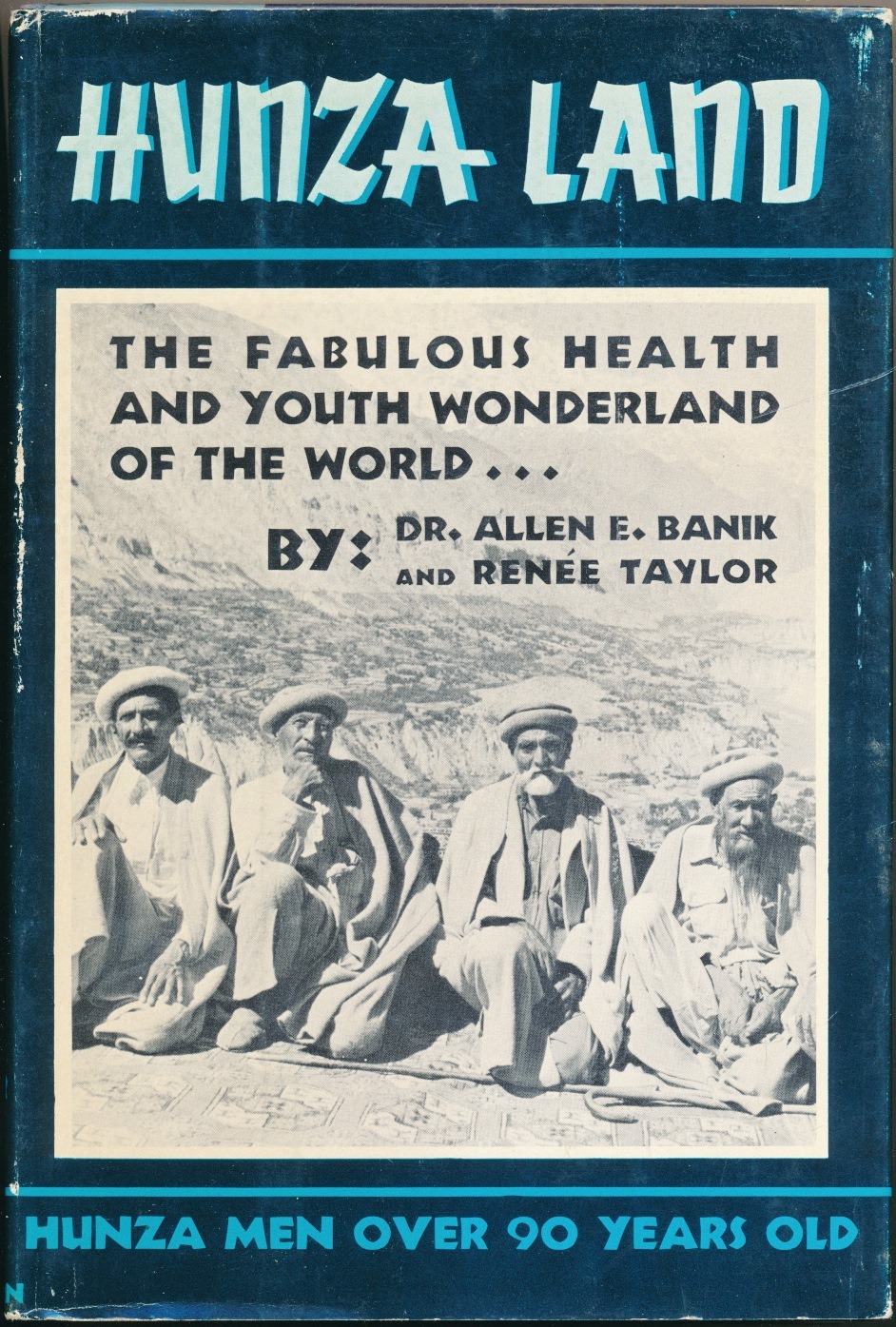 This book was delightful.

The Hunza people are generally considered the longest lived people on Earth. This book was released in 1960, documenting the last era of contact before they became more modernized.

Though they still do live largely traditionally, it is much better to understand their lifestyle several decades ago.

Banik was sent to Hunza to learn about them for an American TV show. He tells the whole story and it is charming in its detail and the awe of the author.

Though Banik is not a nutrition expert (he was an optometrist), he put a lot of the picture together just from observing the Hunza.

In his time, America was facing major health challenges, and that is even more true today. We still haven’t adopted the lessons learned from the longest lived populations, so we still have to learn and spread information like this book.