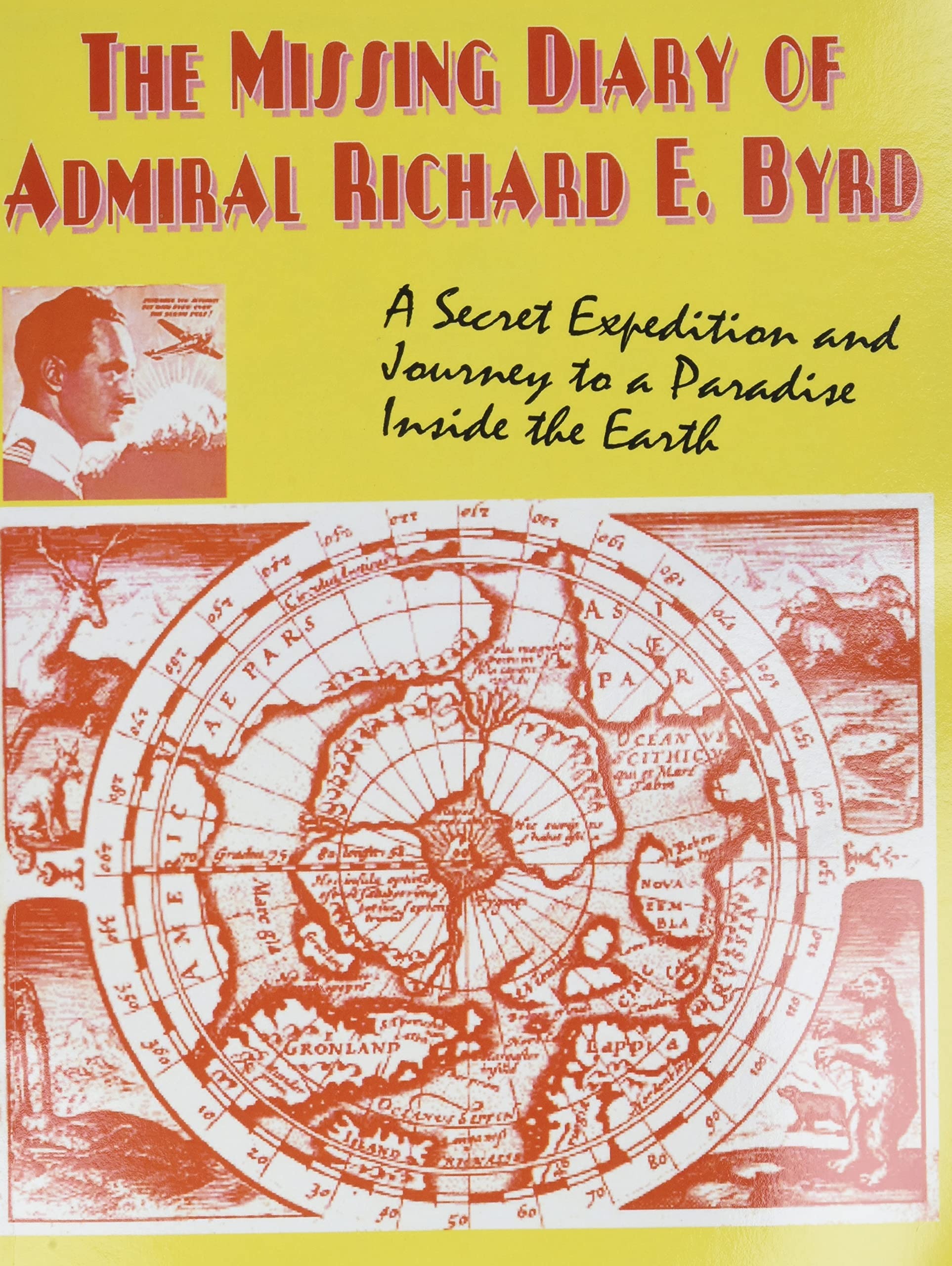 This review might upset some of my fellow conspiracy theorists, but I believe this diary is a fake.

First, Admiral Byrd was not a man of few words. His attention to detail in his entire documented career is incredibly thorough - almost obsessively cataloged. All of his published works are very long, even after military-grade editing.

So, this short text is very out of character. (This “book” is actually a short typed note stretched over many pages for no other reason other than to trick you into thinking you’re actually buying a book).

There are conflicting theories as to when this was even written (during the Antarctic Operation Highjump, or during a polar expedition). And though we would love to speculate on Byrd’s missing 3 hours during Highjump, I highly doubt this is what happened.

Next, this was published in 1990. One of the things the advanced beings supposedly warn Byrd about in this tale (in fact the main point of drama), is their concern with humans “nuclear weapons” and that we’re sure to destroy ourselves (MAD).

Super coincidental that this concern happened to be at its peak exactly when this was written.

I am with many modern truthers who believe nuclear weapons are yet another hoax. If that is true, then this writing is obviously fictional. But if nukes are real, I have just as much doubt that the advanced races would be concerned about it.

Next, the nail in the coffin for me is that there is absolutely no back story about who actually found this secret diary, and who published it. I can’t find even a tall tale about it, nothing to look into. So it has to be dismissed outright in my opinion.

Worse still, an actual real secret diary from Byrd, confirmed by his handwriting, was found in 1996. This actual find is well documented, and casts doubt over Byrd ever actually having officially reached the North Pole.

I actually agree with the historians who claim, based on this real diary, that he did not make it there.

Having said all this, Richard Byrd is one of the most interesting characters in history. I have a huge amount of respect for him, based on the real documentation of his life.

This book is a cheap trick, in my opinion.