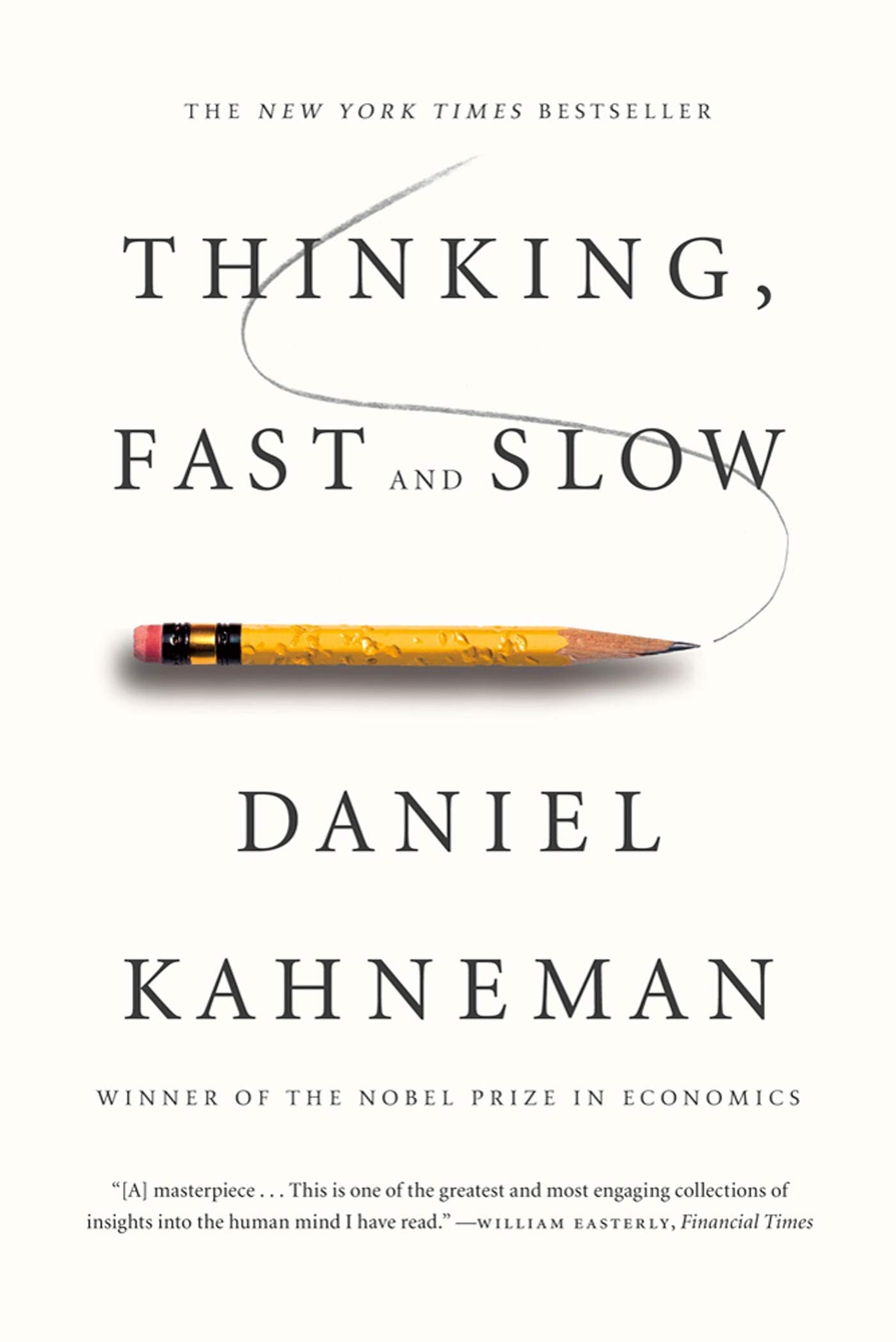 When this book came out just over ten years ago, everyone was talking about it, and everybody seemed to know that the importance of this book would endure for some time.

A decade later it is hard to overstate the impact this book has had on the fields of psychology and behavioral economics.

I have criticized numerous books over the last ten years, for essentially being a re-hash of Fast & Slow. The essence of my critiques is simply: read Fast & Slow instead. Honestly, in most cases these new books wouldn't even make sense if you hadn't already understood Fast & Slow.

Fast & Slow isn't the easiest or most enjoyable read. It's big and fairly dense, and this is probably one reason why the re-hashes fall so short - the length is required to understand this theory.

This book should be at the top of the list for anyone interested in human behavior. And, if you’re about to pick up a psychology book written in the past ten years, read some of the “praise” on the cover. If the praise at all mentions the authors of Fast & Slow, or the title itself, you might as well assume that the book in your hand is just re-hashing Fast & Slow.

Fast & Slow could be expanded upon, as these recent authors have attempted. But it doesn’t need to be. I’m sure more will be added to our understanding of human behavior, but for now this is probably the closest thing to a complete theory we have available.