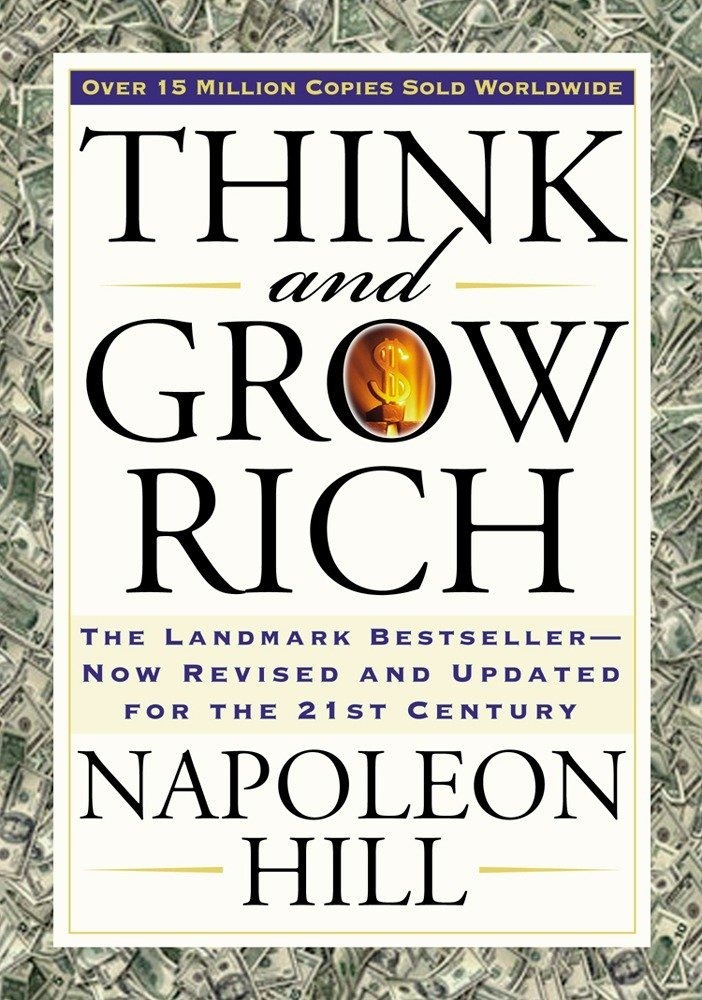 This review will upset many people.

For several years I considered this book the Bible of personal development, and in many ways it is.

But, we now know conclusively that Hill was a pathological liar. Most of his story is simply fiction. His career was that of a con man, not a sage.

Most of the people he claimed to have worked with never even mentioned meeting him, and their biographers, and Hill’s biographers, confirm that Hill likely never met most of his supposed mentors, especially Carnegie.

One story that thankfully DOES seem to be true, and still amazing, is his son being born without ears and yet learning to hear with a combination of faith, determination, and eventually technology. I do hope he didn’t lie about that.

He also DID outline the basic rules of success, particularly the order of operations: desire, then plan, then action. For me, this truth didn’t need all the lies surrounding it, but Hill chose to spin a fantastic story, seemingly just to sell books and lectures.

Worse than the lies is Hill’s seeming inability to follow his own advice - his life was plagued by money and social troubles. He died broke, and even his children wanted nothing to do with him - he was neither rich nor happy in the end.

Most of us wanted his words to be true and we made them true when we applied them in our own lives, but that doesn’t excuse Hill’s dishonorable behavior.

This is still one of those books that has been so widely read that it is still basically mandatory reading, but we must understand that Hill himself was a fraud.

Most of the self-help and personal development world is built on this book, and most of it is still valuable and fundamentally true. It is still true that you control your destiny, that your attitude is the determining factor, and so on. Just don’t believe the actual story as historical fact.