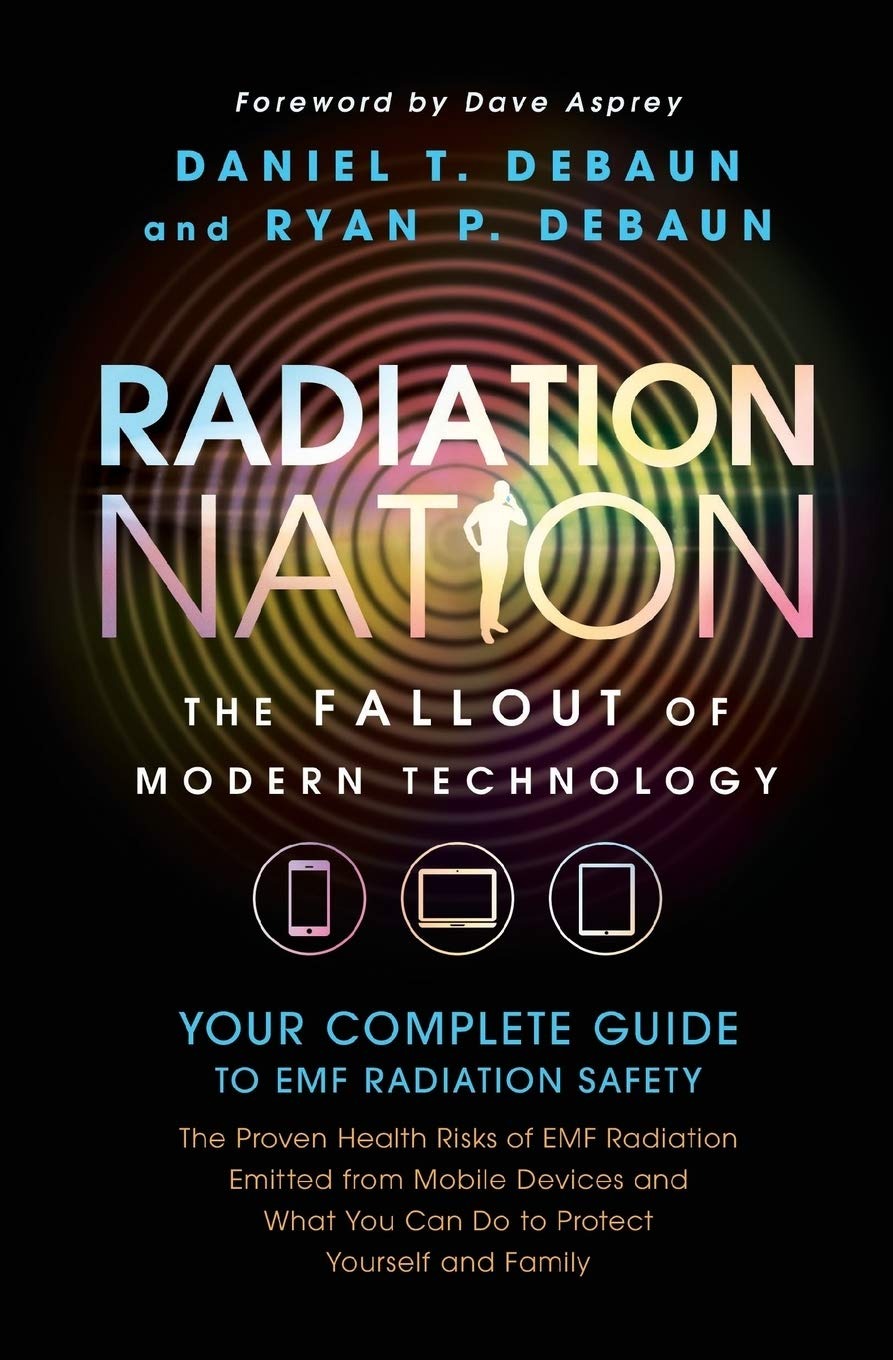 I commend the effort from these authors, but this book fell short for me.

Though it did go into research on many different health problems linked to EMF, it just didn’t go deep enough.

It was a very brief book, with relatively large font, line spacing, and pictures. It was written as an introduction to the subject, but, I think it spent too much time repeating the very kindergarten basics and not enough on the meat of the information.

The main author is an electrical engineer who has worked with several major telecom companies, and I would have loved to read some real insider knowledge, but there was hardly any. Also, for being a basic introduction, I think it failed to really explain the basics. It essentially repeated “EMF is a problem”, then dove into very brief outlines of the research, but not much in between. I know what a volt and a Gauss is, but the book didn’t really explain many of these terms, while still using them. I assume a complete newcomer to the subject would be confused.

I do appreciate every author willing to tackle this subject, as I consider it one of the most important topics of our time, but, there are several other books that cover the same ground much more thoroughly.

So far my favorite thorough book is “The Invisible Rainbow” by Arthur Firstenberg.