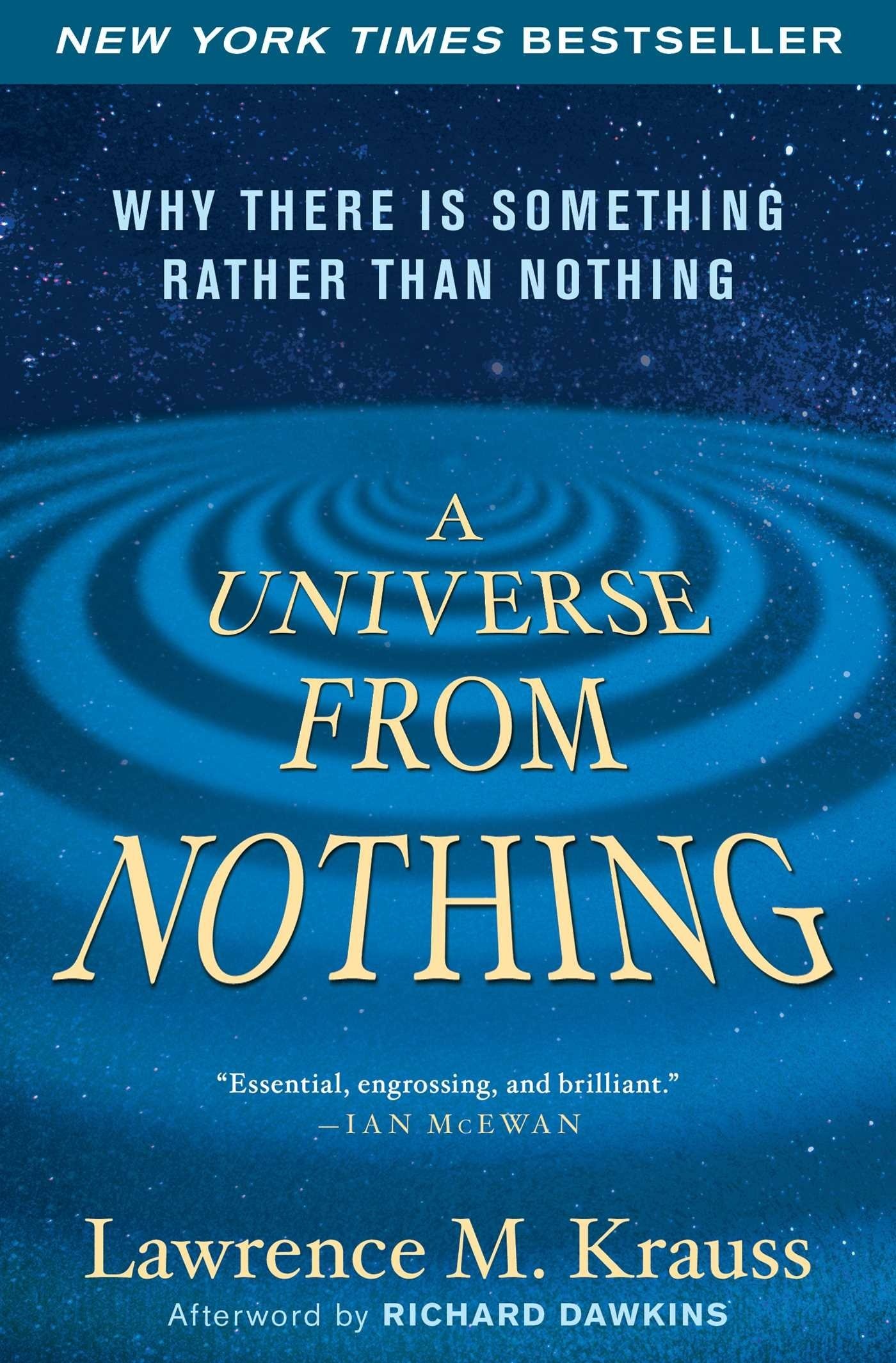 A Universe From Nothing: why there is something rather than nothing - Lawrence Krauss

This is one of those books that I fully disagree with, yet I consider mandatory reading.

Many people are talking about alternative theories of this world, space, and the universe, and though I agree with them, many clearly do not understand what the mainstream model is. This makes the conspiracy genre look foolish and turns people who do know the story directly away from looking at the counter points.

Lawrence Krauss is an excellent writer and he tells exactly what the modern “expansion” model of the universe is, and what evidence supports it.

I happen to think the theory is bogus and the evidence is very flimsy, but I could only come to that conclusion because I understood the mainstream theory.

I used a lecture of Krauss to make a video called “the problem with the Big Bang theory”, it’s here on my IGTV and on my YT channel TheRealNotus.

If you didn’t know, there are only two points supporting the entire theory. Krauss is an excellent mainstream representative of the theory, and so he was perfect to use for my deconstruction.

Honestly there are quite a lot of ppl who do actually believe the Big Bang theory, and they should read this too because the story hasn’t changed and those 2 points are still all they’ve got.

It isn’t a challenging read but is detailed enough for anyone to understand their theory properly. Most books on this subject are too big and don’t add anything to the theory.

Watch "The Problem With The Big Bang Theory"