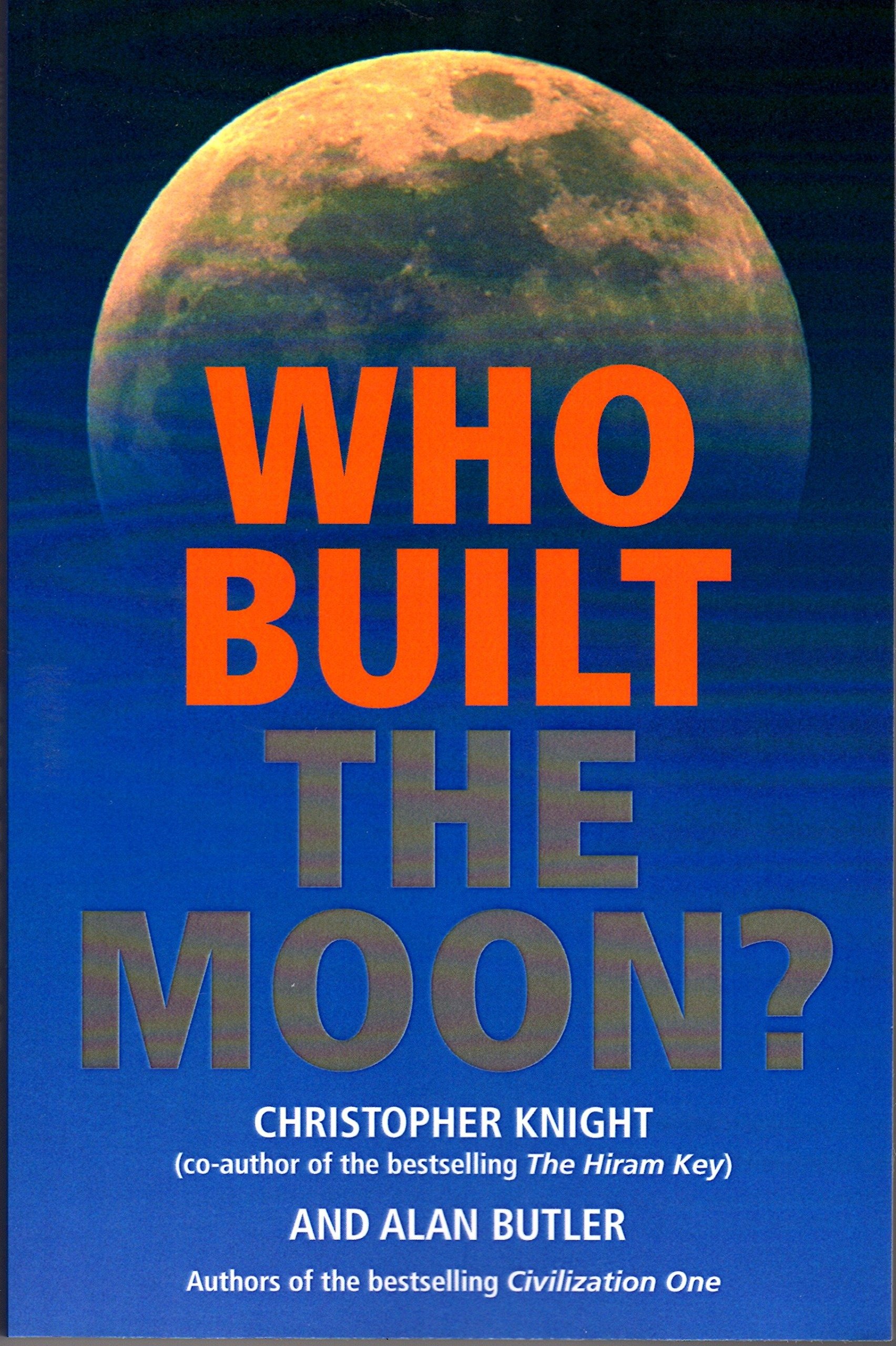 This is definitely one of the most bizarre books I have ever read.

I commend the authors for going pretty far outside of acceptable inquiry, in questioning whether the moon is a natural object. But I wish they would have taken their questions a few steps further.

I have a few specific problems with their theory, such as their premise entirely relying on Newtonian space and Einstein’s relativity. Those two concepts might seem unquestionable, but I highly disagree. Their theory is more outlandish than questioning Newtonian space in my opinion.

This book looks like a conspiracy theory, but it is definitely not. It relies completely on mainstream numbers about the distance of sun and moon etc. In other words, it relies on NASA data, which is highly dubious, to put it mildly.

They bring up the conspiracy theory that the moon landings were hoaxed, but they only address a few of the weakest arguments (no stars in the footage, waving flag, converging shadows). These were all popularized by FOX TV, which itself is a red flag.

I don’t believe anyone ever went to the moon, but I definitely don’t base this on these weak points promoted by Fox and other mainstream outlets.

The book isn’t about aliens, but there is a chapter about them, and they dismiss all UFO sightings as hallucinations. Well I have seen UFOs on 3 continents, and in all but 1 occasion, others were witness too, and I do not believe we were hallucinating. This is the age of video and it is not fair to dismiss literally millions of people and thousands of undoctored videos.

They did a lot of research, which is why these few points irk me so deeply. But I actually do recommend this book to those interested in the deeper questions of this world. Few books dare to challenge official opinion, even if they didn’t go far enough in my opinion.

I will not spoil the theory for you, and it is worth reading their logical build up. Their logic is great, it is the premises that I have a problem with. Those of us familiar with William Cooper’s “Behold a Pale Horse” will see many parallels between their theory and his.

Very fascinating, I could hardly put it down.